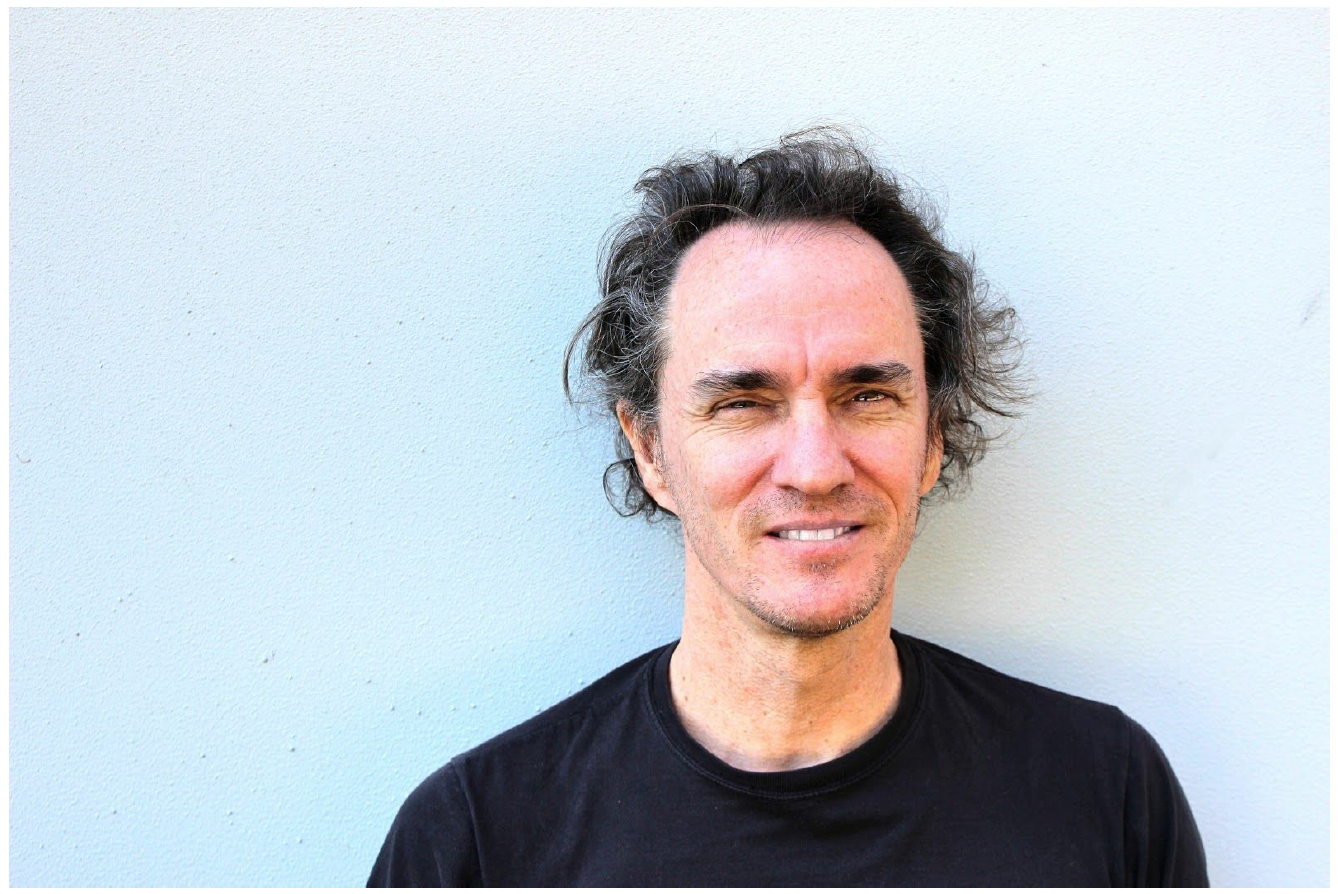 “I have been consistently interested in ​the edge​ or the ​fringe​ of expression. This has followed me throughout music, learning and my own yoga practice.” Self educated multi-instrumentalist and songwriter James Hall got his start on violin and guitar before he was out of elementary school. Throughout his teens and twenties, he concentrated on songwriting, with a focus on piano and guitar. Since then, Hall has enjoyed touring more than 13 countries, record deals and releases, playing festivals and making friends all over the world. “In all humility, I am luckier than I deserve to be. I am aware that there are many, many more talented than me, who’ve worked harder than me, and yet never got that far.”

James has been studying ambient, or atmospheric music since 1988, and its effect on the workplace and leisure environments. Hearing the earliest works of Brian Eno was like a gateway for the budding musician which promptly led him to the works of John Cage, Steve Reich, Laurie Anderson, Sheila Chandra, John Cale, and Japan, among others. “As a musician, this music throttled and intrigued me. As a performer, I had very little room to present its impact on me.” By 2006, Hall had quit touring and began practicing yoga in 2014. “I must express some relief over no longer ​having to tour​, in other words, being ​gone​ all the time! Since then, my concentration has been on spiritual, mental and physical health, so yoga has been a natural fit. Getting a chance to share the gift of music as a part of a yoga practice is something I am very passionate about!”